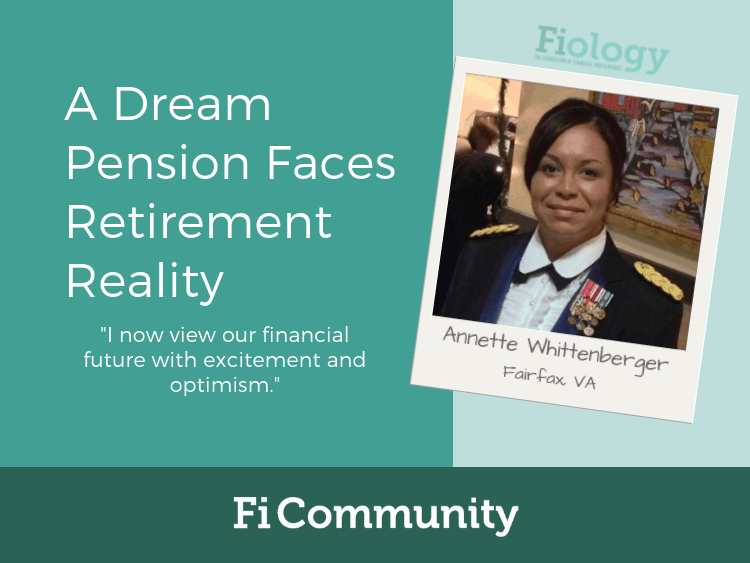 My mom raised my brother and me to learn to work for what we have and to never rely on someone else for money. Our mother wanted us to be financially responsible and she taught us many lessons. Even with her admirable efforts and intentions, life challenged us and my decisions weren’t always inline with her lessons.

I began working at the age of 13 for my mom’s friend at a local sandwich shop. In high school I purchased a car and worked at a grocery store and as a pizza deliverer. Gas and car insurance was my responsibility. I attended community college for a year and a half because I wasn’t quite ready for the big leagues immediately after high school. I diligently focused on my studies. At twenty one I was ready to move on and so I attended Arizona State University, six hours away from our California home.

It was the first time I was ever away from home. I was considered an out of state resident and had to fight for residency which took 2 years. It was a financial nightmare. I lived in the dorm the first semester and ended up moving 4 times in 3 years. I just couldn’t afford it and didn’t have the grades for scholarships. I ended up applying for about 4 different credit cards and learned the hard way about how easy it was to charge things and run up a balance. I did have a job on campus but living life on my own and having to be responsible for my bills took a toll on me.

During my senior year, I met my future husband. Before we got married he sat me down and had me cut up all of my credit cards. He even helped me pay them off. For years since that day, I was obsessed with balancing my checkbook. It was a way for me to keep my finances in check and build a decent credit score.

Upon graduating in 1999, I became a Chemical Officer in the Army. Once I started getting paid twice a month, I was on top of the world. Things seemed easy. I bought just about anything I wanted. Then I had kids and along came other routine responsibilities like utility bills. Yikes!

I was in a good spot until retirement. My husband taught me about putting money into savings each pay period. I invested in mutual funds and the Thrift Savings Program (TSP). I figured things would be ok.

Before retirement, I was getting paid on the 1st and 15th. I knew I had enough money until the next pay period and spent without any worries. I balanced my checkbook on the 1st and subtracted all the bills that were due for the month. I thought I was good. The problem was I knew I would get paid and spent more than what I had and charged the rest on my credit card as a backup.

I was retiring earlier than expected due to “force shaping” that led to involuntary separations. I used retail therapy as a coping mechanism. A year into retirement I kept using this coping mechanism until I realized that I was $12K in debt. It was a huge eye-opener especially since I wasn’t working. It was time to fix things. I also faced another challenge. I was now only getting paid once a month and on top of that there was an issue with some paperwork that delayed my retirement payments by four months. I lived off of my savings account and my credit card. If I didn’t have my savings account as a backup, I don’t know what I would have done. I am so glad that I put money away for all those years. People say to save a six-month emergency fund. I now I teach my kids to do the same.

Pulling Myself Up By My Bootstraps

I had to fix my spending habits. I started researching budget apps. I found Mint and started getting serious. Throughout my time in service I contributed to my TSP and mutual funds. I had assets in retirement accounts, but I wasn’t touching it. It was intended for my children’s’ future. I also saved for college for both of my children.

Currently I am trying to build a business. I still balance my checkbook and use the budgeting app. Now I predict what I think I may spend and modify my budget accordingly.

My goals now are to continue saving for my kids education and save for the future, knowing that life sometimes imposes other plans. For example, the GI Bill payments did not pay my tuition as immediately as it should and I had to come out of pocket. I will repeat again that I maintained an emergency fund in my savings account. You just never know when things will happen and negatively impact your best financial intentions.

I do like the fact that I have been able to be Financially Independent and have the freedom to work on a business that helps others. Sure, I would love to make even more money, but I have enjoyed being able to spend more time with my kids. Not having to worry about how to pay the next bill has helped in so many ways. If I can do it then I know others can. It was not an easy task but getting serious about budgeting has helped me and my family without having to go into debt again.

I teach my teenagers, Blaze, who is sixteen, and Haeli, who is eighteen, to always put aside money for emergencies. They both have savings accounts. Every time they get a check or cash we decide how much will go into the account and how much they will keep on hand. We then prioritize what they want versus what they need. After some deep sighing and maybe an eye roll, they end up understanding how money works.

It took me years and some hard lessons to get to where I am today. Having overcome my financial challenges with the continued support of my husband and children, I now view our financial future with excitement and optimism.

Here’s to becoming more Financially Independent and living the life we want.

By Annette Whittenberger of A Wild Ride Called Life